Very flexible, fun to work with and at all times professional
Rawlins Community College

you are in: Creative Workshops > Filmmaking 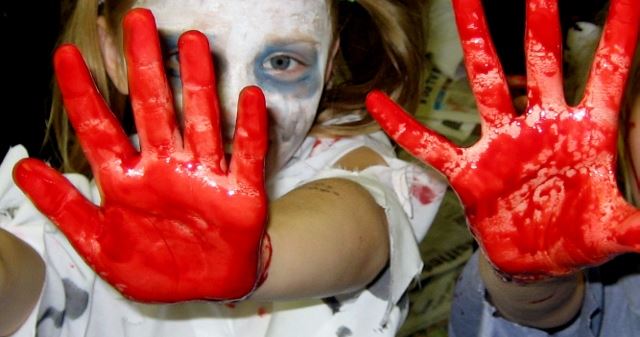 Ghoul School - a comedy horror movie about a school for the undead, written, directed by and starring, you guessed it, the kids.