“Gee has pitched it perfectly... this hour showcases his strong talents as a witty, skilful storyteller.” Chortle, UK

"Knowledgeable and genuine, while remaining skilfully funny... this play has everything." Canadian Broadcasting Corporation ★★★★★

“The wonderful part about all of this is the feeling that Gee cares about people... in situations where he could have easily gone for the crazy person joke, he spun the humour on its ear… and he is hilarious.” Edmonton Sun, Alberta ★★★★

“This is a man who stared into the abyss and saw it wink back at him.” The Ubyssey, Vancouver

"A clever knack for dispelling stigma around mental illness... will evoke a surge of serotonin long after you leave the room." All Over Adelaide

“One of those rare performers who immediately engages, befriends and electrifies an audience.” Beat Magazine, London ★★★★½

"A natural-born storyteller with the ability to create both equal parts comedy and empathy from the characters he brings to life... highly recommended." Toronto Star ★★★★½

"So engaging it's almost criminal... the hype was well-earned." The Visitorium, Ottawa

"Informative, absorbing, sometimes salutary... an hour of genuine belly laughs... peppered throughout the laughter are stories that gives us pangs of empathy and a truly touching moment." Theatreview, New Zealand

"Do whatever it takes to see Fruitcake... funny, touching, painful, witty, a joy... I loved it!" Mooney on Theatre, Toronto

"Essential cheerfulness in the midst of insantiy... should be required viewing." Edmonton Journal, Alberta ★★★★ 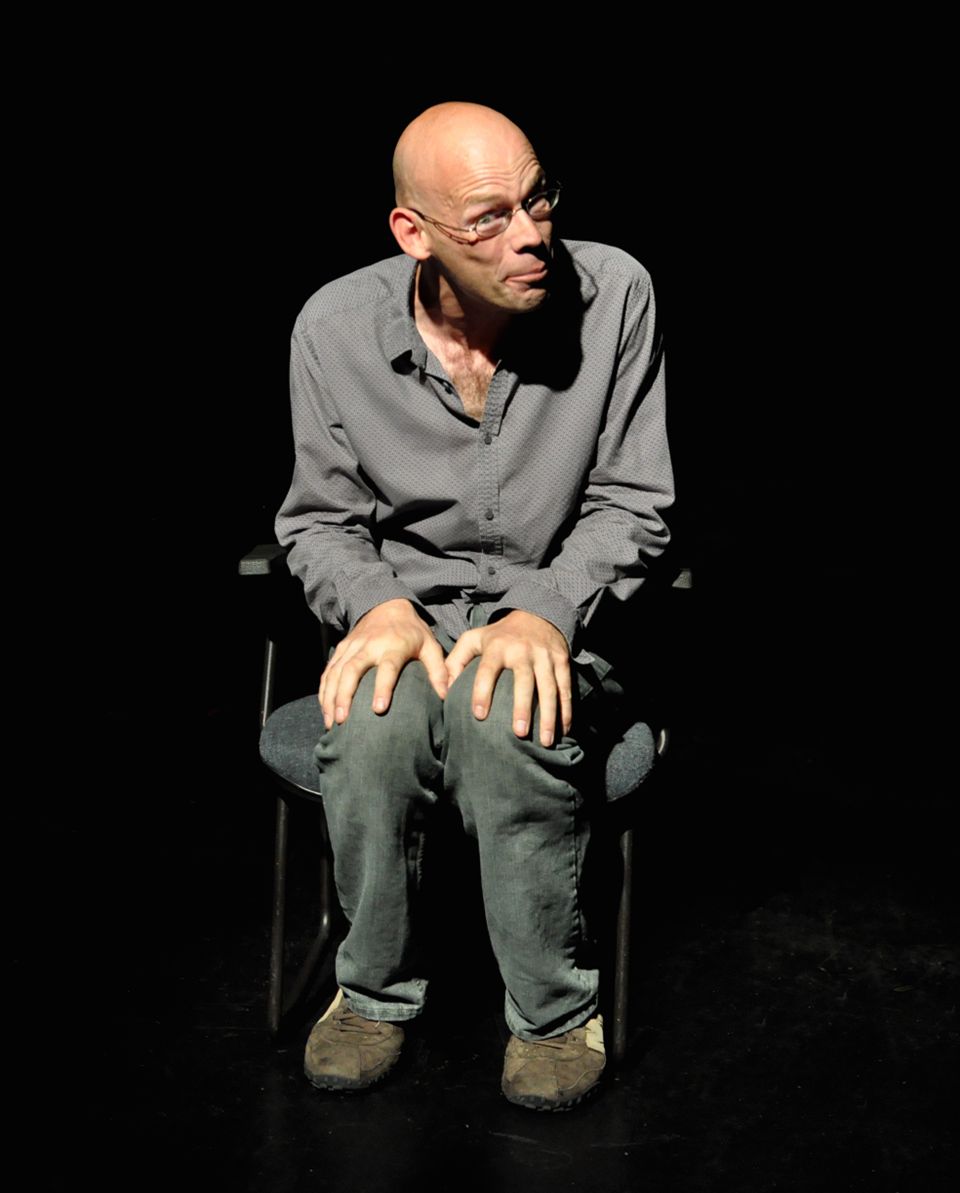