Reviews for Kevin, King of Egypt

“Laugh out loud funny and so intelligent… one of the most animated guys you’ll ever see.” Canadian Broadcasting Corporation ★★★★

"Anybody with experience in the mental health system will be able to relate to this... Kevin is larger than life, brilliantly portrayed and a great experience. Highly recommended." The Clothesline, Adelaide ★★★★

"Leicester's funniest export… putting the audience in stitches and yet also garnering their sympathy.” Leicester Mercury

"Few people can tell a shaggy dog story with as much comic detail, energy and pizzazz as this talented Brit... you're definitely in (Kevin's) corner, no matter what happens.” Calgary Herald

"This marvellous show isn't at all what it initially seems to be, much like the characters themselves... we are led into a world inhabited by several characters, all delivered in beautifully measured tones... beautifully realised, this show is a treat." Fringe Review, UK

"Stunningly funny and compassionate... it's impossible to be anything but charmed, because if there's one essential truth about Kevin, it's that his heart is definitely in the right place... and Gee's masterful hyper-energetic portrayal ensures that the audience shares his empathy." Hereford Times

"Gee does a wonderful job portraying all the colourful Brits in this literally crazy story.” Gig City, Alberta ★★★★

"Superbly crafted... Gee's insight into the world of mental health is profound and his bevy of likeable characters gives the audience a window into what life in a ward is like." Adelaide Advertiser

"A quite marvellous adventure... Kevin, King of Egypt is essentially a fairy tale... a story littered with the grit of harsh reality but sprinkled with stardust." The Swindoneon, UK

"Gee is a dynamo on stage... as you walk out, entertained, it will also give you pause to consider how we treat the Kevins of this world." 12th Night, Alberta 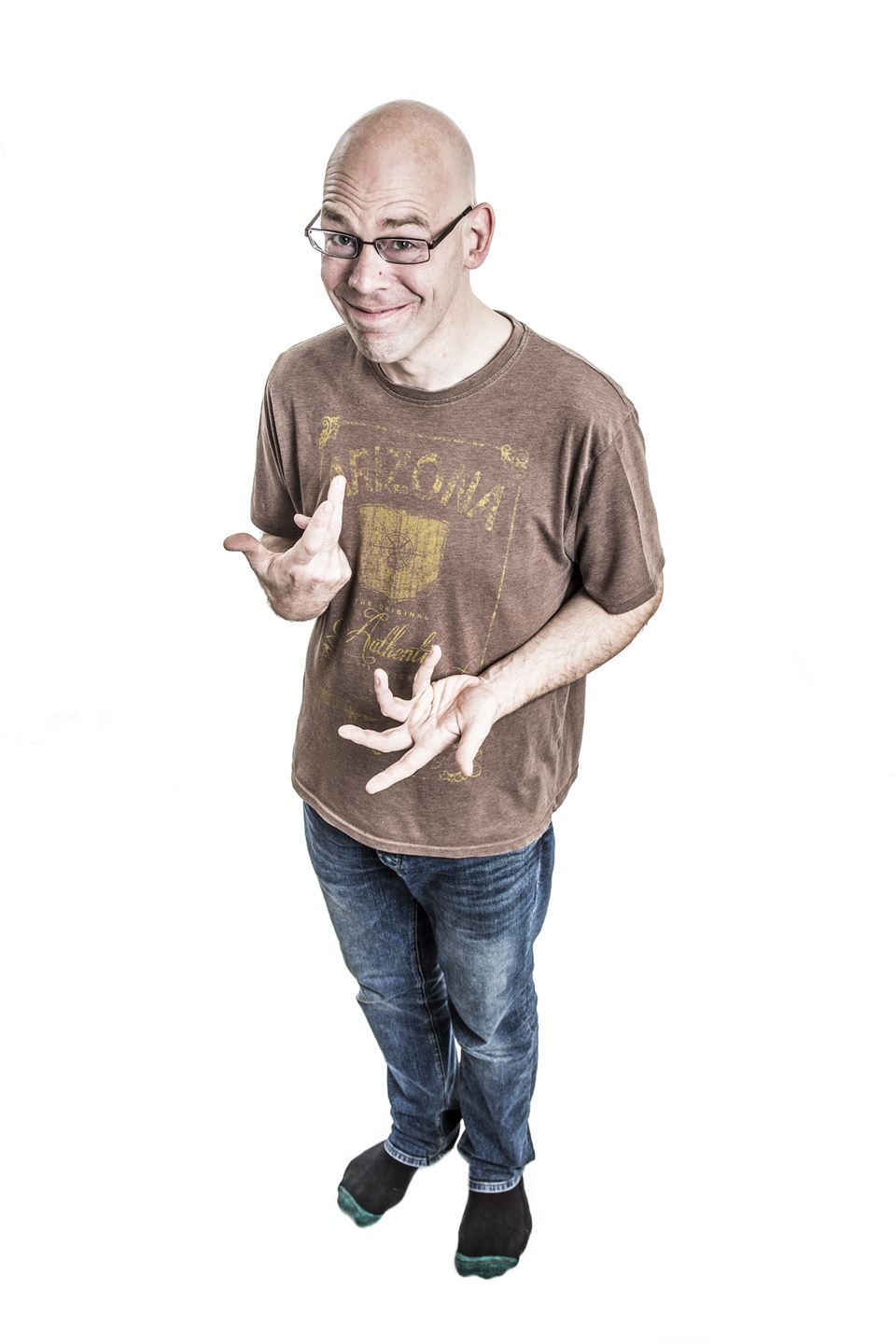 Downloads for Kevin, King of Egypt: