Extremely well received ... it was great to inject some fun and enthusiasm into the event.
D Walker, Regional Director of Public Health for the East Midlands

you are in: Conference and Event Services > Commissioned Poem 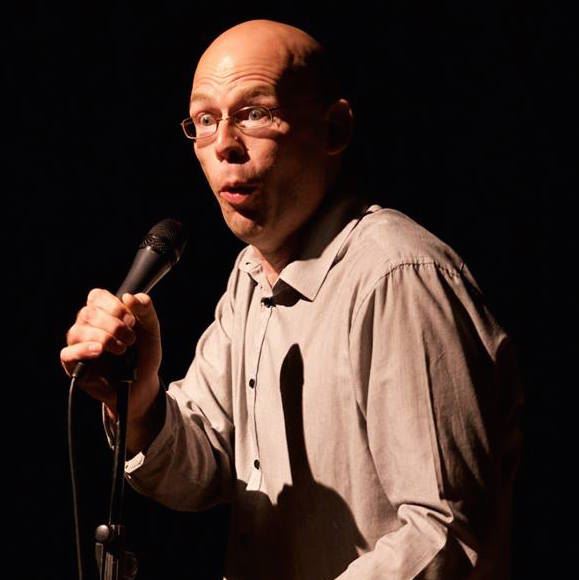