I met Rob as a patient. I left him as a poet
Arts and Health Coordinator,
Leicestershire Partnership NHS Trust

you are in: Arts and Health > Commissioned Writing 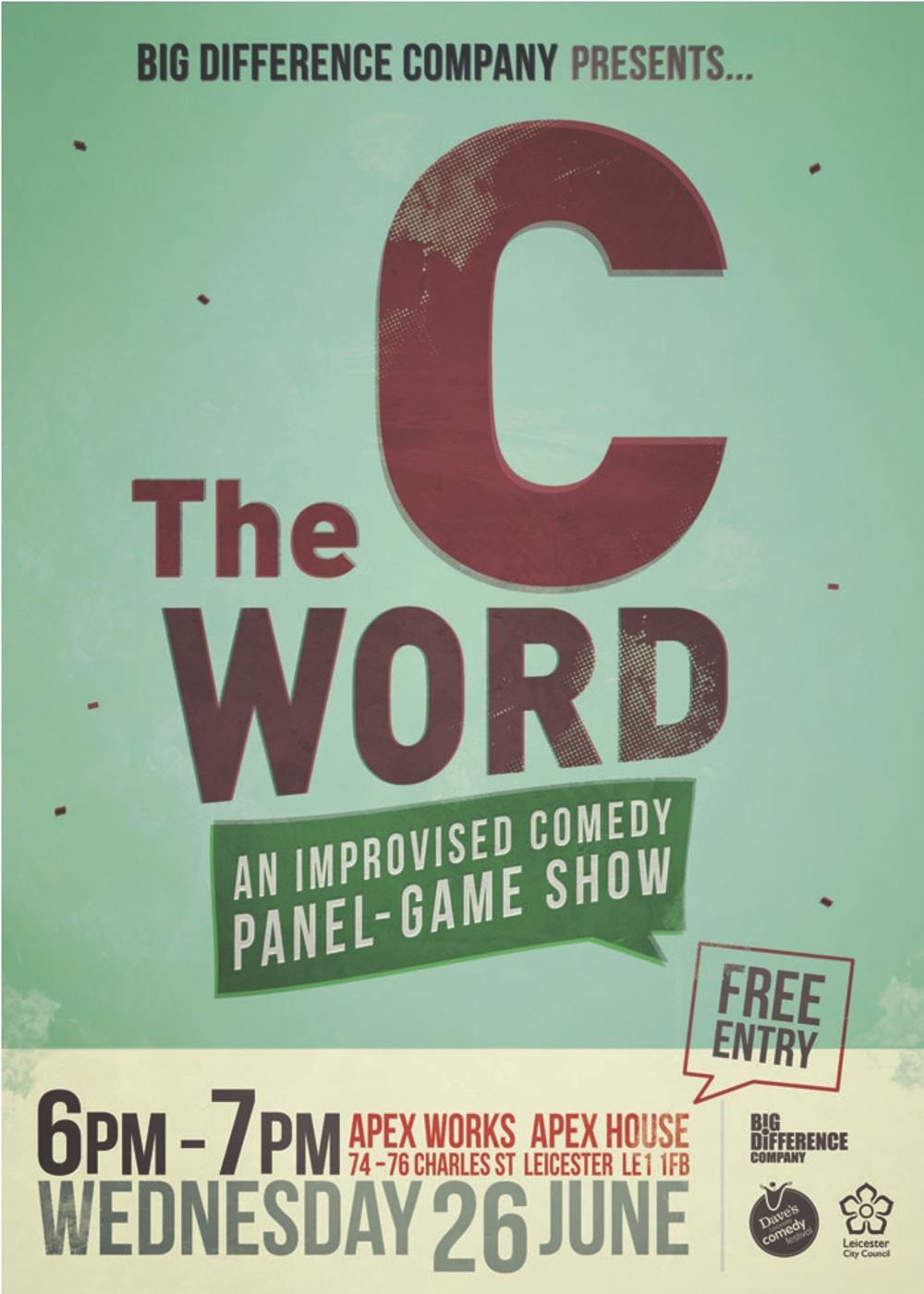