Reviews for The Genghis Khan Guide To Etiquette

“Rob Gee finds art and poetry from some pretty amazing places. His introduction caught the attention of the wonderfully receptive Saturday night crowd and that attention and energy never waned... guaranteed fun time... fantastic connection with the audience... a show that Lenny Bruce would have admired... a breath of fresh air... the most hilarious hour of the Fringe!”
CBC ★★★★★
“A born storyteller... outrageous and hilarious... had his audience rolling in the aisles... my abdominal muscles deserve an apology... by far the best bang for your buck!”
Victoria Times Colonist ★ ★ ★ ★ ★
“Dr. Seuss for adults... crafts his words with terrifying sharpness... a gift for seeing humour in tragedy... unmissable!”
Uptown Magazine, Winnipeg ★ ★ ★ ★ ★
“Laugh-out-loud verbal diarrhoea... the type of guy that anyone with an eye for the bizarre would want at their dinner party.”
Saskatoon Star Phoenix ★ ★ ★ ★  ½
“Like watching s sixty minute comedic guitar solo... you’ll be chuckling from start to finish!” Winnipeg Sun
“A solid sixty minutes of astonishing tongue-morphing, packing rap chaos!”
See Magazine, Edmonton
“Unfailingly entertaining... a way with words that really should not be missed.”
Edmonton Journal
“A mesmerizing monologist... as thrilling as any high-wire act.”
Orlando weekly
“There’s a deep philosophy under the silly. Catch this guy.” Inc 19, Orlando
“Painfully funny.”
Victoria News 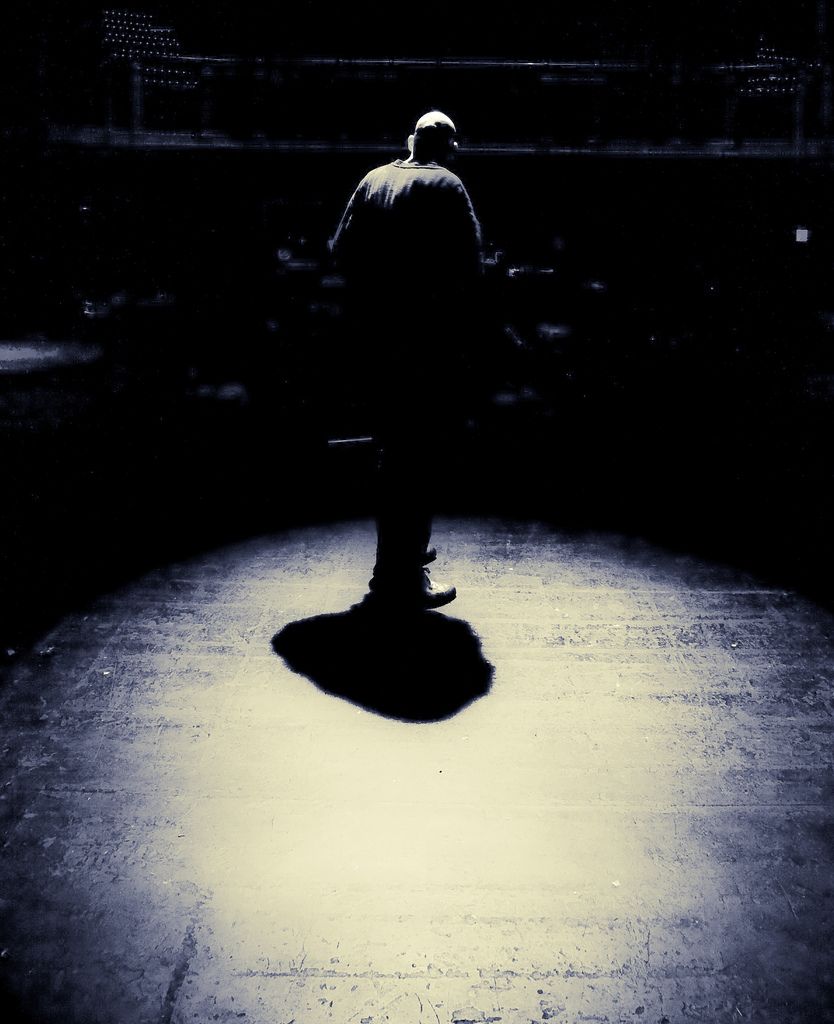 Downloads for The Genghis Khan Guide To Etiquette: