Reviews for Forget Me Not

“A wonderful example of great writing and acting dovetailing to create an all too believable world.”
Theatre in London  ★★★★★

"A remarkable piece of writing... this murder mystery is also cleverly a comedy, a meditation on human dignity and at its heart a love story. With his shrewd mix of humor and heart, Gee strikes storytelling gold."
Orlando Sentinel

“Very few have the talents of Rob Gee, who manages to pull off a truly wacky show and convey something meaningful at the same time.”
Vue Weekly, Alberta

“An intelligent and gutsy comedy... a subversive detour into the dark side of institutional care... Gee succeeds on every front… deals with a difficult subject matter in a respectful and considerate way... a disturbing masterpiece.”
Gig City, Alberta
“Lovely and rather hilarious… the unravelling of the crime proves delightfully clever.”
The Marble, Victoria
"The audience is masterfully misled... as satisfying as it is commanding. A rollercoaster ride without shock absorbers" Sabotage, UK

"Gee has struck gold in conceiving this unique and compelling piece of one man theatre... the writing is superb. Some is pure poetry, other parts are comic genius." Daily Info, Oxford
"A poignant story, cleverly written and performed brilliantly. Gee has taken a very sensitive issue and created an accessible  pieceof theatre that is funny, dark and very witty... brilliantly done." Purple Revolver, Liverpool
"Silly, entertaining and eye-opening, this is terrific theatre." Vancouver Sun 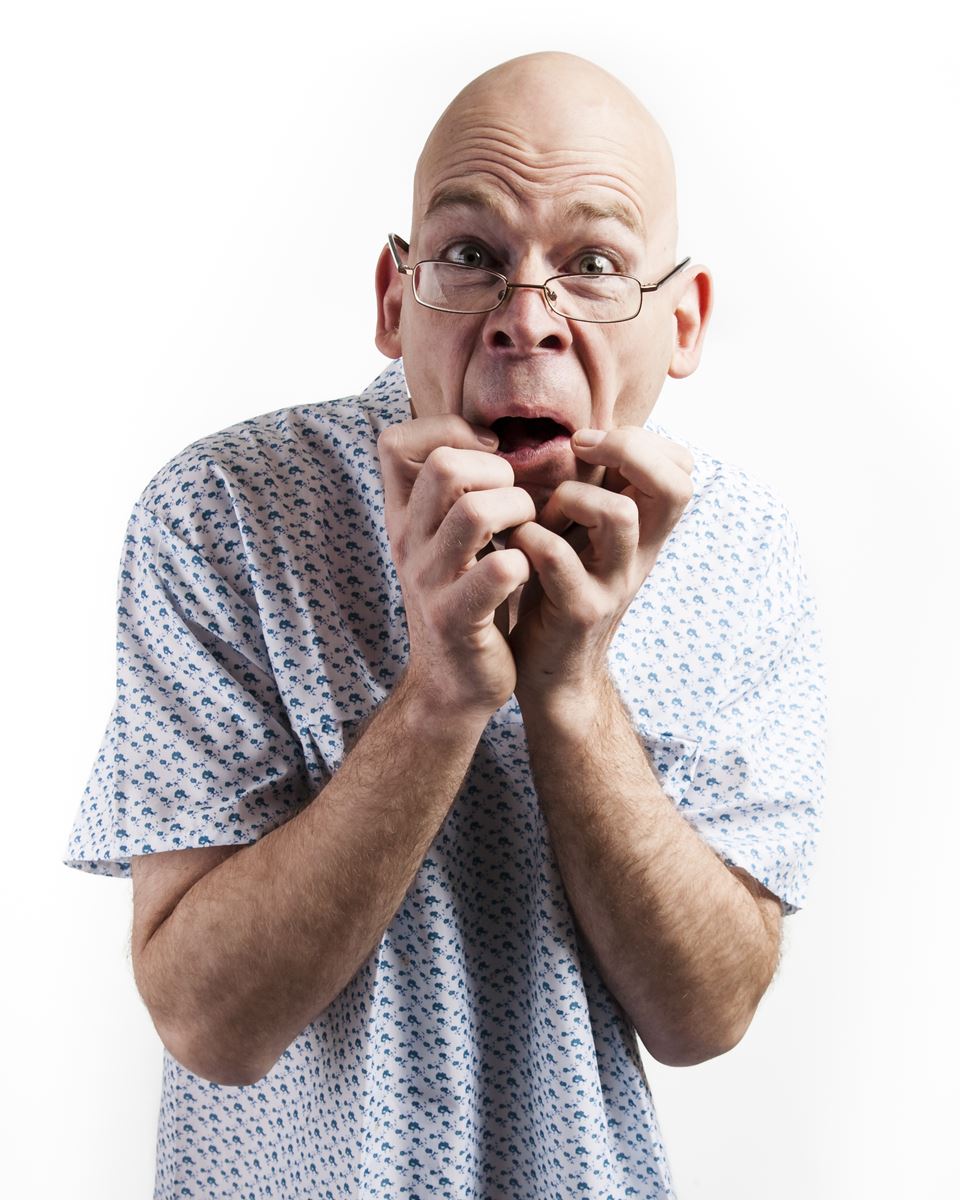 Rob Gee Forget Me Not image by Nick Rawle

Downloads for Forget Me Not: